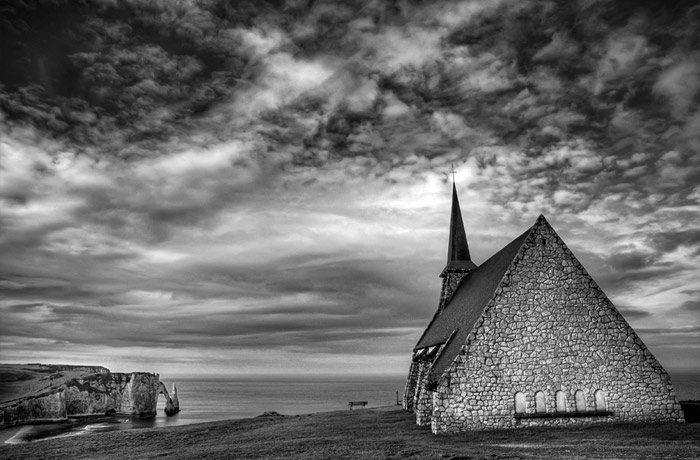 For tips on how to avoid the pitfalls, I found these 5 from Adam Lisagor, arguably the preeminent director of video ads for startups in Silicon Valley. His company, Sandwich Video, has produced about 140 videos for clients including Square, Flipboard, and Airbnb. For a startup, producing a video advertisement is one of the boldest ways to announce your presence to a wide audience.

In no more than a couple of minutes, a cleverly executed video can explain what your business does and galvanize viewers in a way static ads can’t.

YouTube clips can be produced and broadcast for lower cost than slick TV commercials, and don’t need to conform to the same time restrictions. Connect with viewers in just the right way–by making them laugh, tugging at their heartstrings, or inciting them to action–and the video can generate instant brand awareness and many new customers.

 The flip side, of course, is the potential embarrassment and damage to your brand you can cause with an ill-conceived ad. Striking the wrong chord can be devastating when the audience can easily voice its disapproval in YouTube’s comments section and share the offending clip on social media.

Here are Lisagors’ 5 tips on how to avoid the pitfalls:

1. Length is flexible, but keep it brief.

Compared to commercials in other media, online video advertisements afford some freedom to tell the story of your business or product in greater depth. “Humans receive and retain information at a certain pace and in a certain linear order,” Lisagor says. “So the longer Web format allows us the space to receive new information without having it shoved in our eyes and ears.” He recommends keeping videos in the 90- to 120- second range; if the product is relatively straightforward, a minute or less can suffice. Be careful not to abuse the relative lack of time constraints, however, he warns. “If you have the viewer’s attention, don’t squander it. It’s the most valuable thing.”

Many videos go viral due to a smart, well-timed joke, so it’s tempting to come up with a funny concept for your ad or at least try to inject some humor into it. That can be a smart strategy–or a disastrous one. “If funny comes natural to you as a storyteller, then tell a funny story,” Lisagor advises. “If it doesn’t, then forcing it is a huge mistake.”

3. Use clear language. No jargon. Period.

“If you can allow the viewer to project him or herself into a mental state of experiencing the product and having a positive reaction, it can go a long way toward convincing them that they should take the next step toward having it. Nobody goes where they haven’t first gone in their mind. We even verbal this fact, “I can see myself doing/owning that…”

5. Understand the limitations of what a video can do.

Just as a good movie requires a strong cast and a solid script, the effectiveness of a video ad ultimately rests on the quality of the product. “The biggest mistake to make when embarking on a video is to assume that a video can answer questions that the product can’t on its own,” Lisagor says. So try to produce as smart a video as you can, but don’t expect it to succeed solely on high production values.

If these 5 tips make sense to you, but you’d like to have a deeper conversation about your goals and needs, let’s talk (maybe even longer than 2 minutes…)